Research Reveals the Safest Countries and Cities for Travelers in 2021!

For the last several years, Berkshire Hathaway Travel Protection has been researching and writing about the world’s safest places. Using our own research combined with other measures, we compile a list of the countries that we believe will be the safest for travelers in the coming year.

Like everything else in 2020-21, this version of the World’s Safest Places to Travel is a little different, having been disrupted by a global pandemic, among other catastrophes.

On the plus side, this year we’ve added a list of the World’s Safest Cities, with help from the GeoSafeScores™ from GeoSure.

Remember, these ratings aren’t predictive – that is, just because we say a city is safe doesn’t mean it won’t be affected by let’s say a natural disaster tomorrow. Like any other measurement, you need to balance these ratings with what’s going on in the world right now.

For the most up-to-the-minute travel safety information, visit the State Department’s site for COVID-related travel updates.

With that in mind, let’s dive in, starting with the safest countries.

Canada was rated as the safest destination among respondents to our survey. It also receives high marks for the way it’s handled the pandemic.

New Zealand has been one of the world’s best countries when it comes to controlling the pandemic. It’s a peaceful country at heart, and drop-dead gorgeous besides, and it always ranks highly among survey respondents.

What goes for New Zealand goes for Australia. Australia always ranks highly among our respondents. It’s done a good job with the pandemic, and it’s a peaceable country, with beauty everywhere you look.

How Iceland fell to 32nd in last year’s safety survey remains a head-scratcher, but thankfully the ratings are weighted. Iceland’s high scores on peaceability and COVID response have helped it rocket back into the top five.

Switzerland was this year’s runner-up to Canada in the BHTP survey. It also scored highly for peaceability, though measures of its effectiveness in pandemic response were not as kind.

Germany has received very high ratings for its handling of the pandemic. While BHTP survey respondents give it high marks, Germany has traditionally not scored well in other measures – until this year.

Despite taking a novel approach to its pandemic response, Sweden is solidly above-average in the way it’s handled COVID. While its BHTP survey ratings have yo-yoed, for now it’s a top-rated destination for travel safety.

Even though Italy had its crisis moments early on with the virus, and its iconic cities felt the brunt of the initial shutdown, it recovered well, and has continued to manage the pandemic at least as well as other EU countries.

Ireland is an extremely safe and peaceable country that’s handled the pandemic moderately well. It’s also a favorite of BHTP survey respondents for multiple reasons beyond its inherent safety (though somehow it fell out of the top 10 last year).

Japan, as you might expect, was able to marshal its resources and mount an extremely effective pandemic response. It also scores fairly high for peaceability and has been rated between seventh and 14th on the BHTP Safest Countries scale for the last three years.

Top 10 Safest Cities in the World

Tokyo gets an A+ for safety from both The Economist and Numbeo. It didn’t rank as highly among American travelers, coming in eighth overall, behind Miami.

Per the U.S. Embassy in Tokyo, “U.S. citizens with resident or student status in Japan can enter/re-enter the country.”

The Olympics are still on re-schedule at the time this post was published, and that may spark a much-needed travel reboot if deemed safe. Otherwise, there’s the world-famous Ginza shopping district and the blaze and bustle of one of the world’s most dizzyingly fast-paced cities. 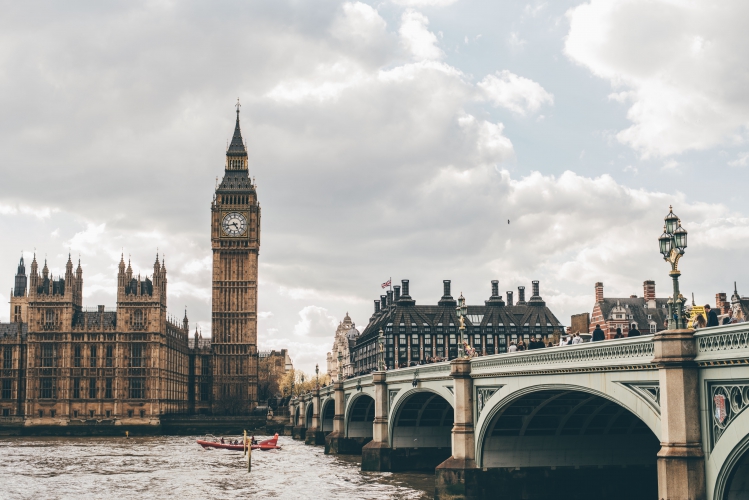 Our travelers and the safety indices agree: London is a safe city to visit no matter how you choose to measure it.

Yes, if you’re willing to quarantine for two weeks.

London is one of the world’s most walkable cities. Combine that with an increasingly bike-friendly traffic pattern and efficient mass transit, and it’s incredibly easy to get around. And Big Ben, the Thames, Buckingham Palace, et al. … classic. 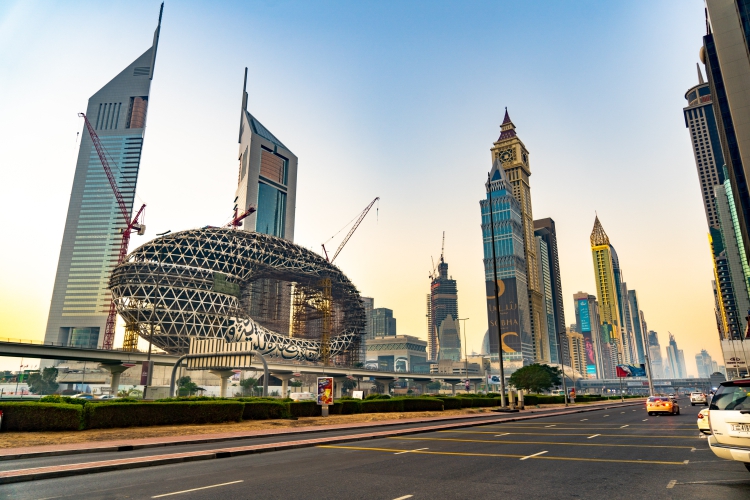 When it comes to low crime rates, it’s hard to beat Dubai. The emirates’ jewel city has also done an exceptional job controlling the pandemic – not a part of the rankings, but noteworthy nonetheless.

Yes, though a quarantine requirement is currently in place.

There’s the water and the shopping, but the real reason to visit Dubai is the stunning architecture that takes its cues equally from the cutting-edge and the timeless. To say there’s no city in the world like it does Dubai injustice; when it comes to looks, it’s in a category of its own. 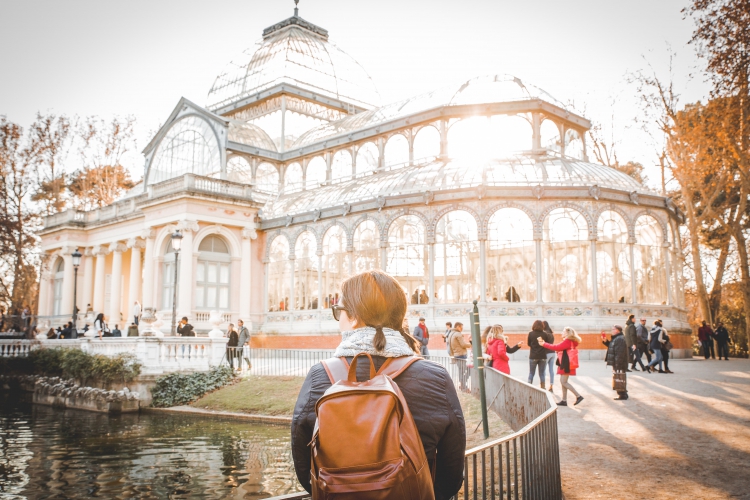 According to the U.S. Embassy in Madrid, students, athletes, and some professional people are allowed into Spain for work and study. Tourists are not allowed in.

There have been times when Barcelona gets all the press, but don’t sleep on Spain’s largest city. It’s warm and welcoming, and can go toe-to-toe with its sister city to the east anytime. Start with the famed Prado art museum and work your way out from there. 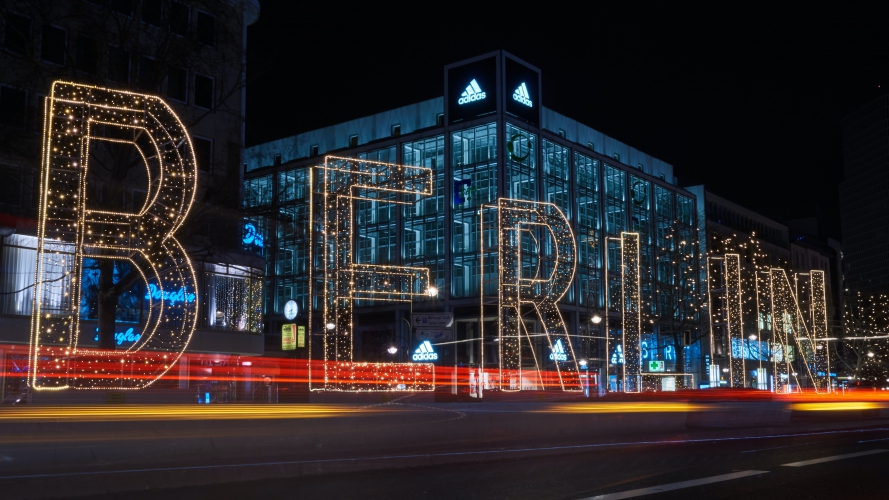 Berlin ranked sixth among American travelers and checked in at fifth overall, so that’s a pretty good sign that everyone agrees on Berlin’s safety.

Well, maybe ... if you’re a dual citizen of a country on Germany’s “allowed” list.

In addition to classic examples of bauhaus architecture and shockingly modern art, there’s the Brandenburg Gate, the Reichstag, the remnants of the Berlin Wall, Unter den Linden, and scores of fascinating neighborhoods to explore.

Mature travelers in particular give Honolulu high marks for safety. In fact, it topped our traveler’s survey, and occupied the No. 1 spot for all age groups.

Travel restrictions were lifted Oct. 18, 2020, but are subject to change. Check official sources like the Hawaii Tourism Authority for the latest information.

It’s Hawaii, and that means Diamond Head, amazing beaches, incredible scenery, fresh fruits on the lanai, and dancing under the stars. Sounds pretty great, doesn’t it? 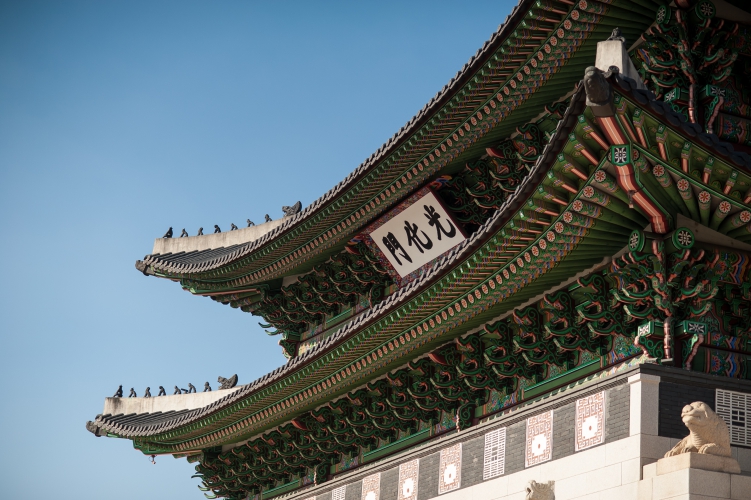 Safety measures love it, and the city, like the country, has done an exceptional job handling the pandemic.

Yes, but a 14-day quarantine rule is in effect.

You can think of Seoul in the same terms as Tokyo, with high-tech mass transit and glitzy nightlife, but the more time you spend in the city the more you appreciate its hard-working nature and steely resolve. 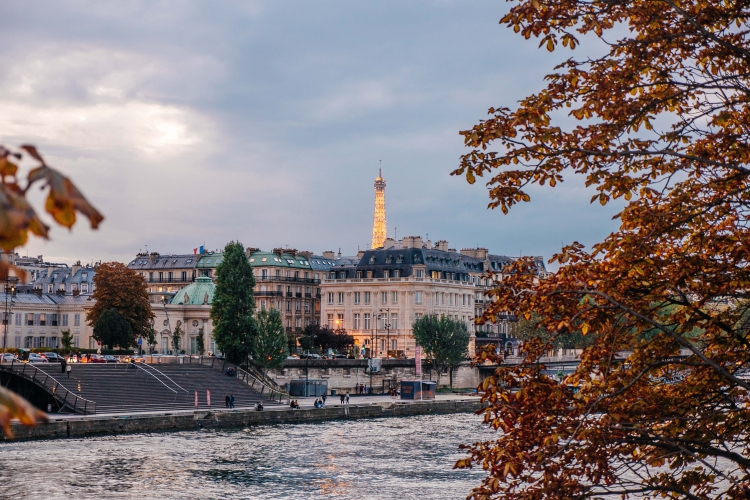 Safety indices and traveler ratings agree that Paris is essentially a safe city – which is important if you’re looking for love in the world’s most romantic city.

Seriously? Okay: the Eiffel Tower. The Louvre. The West Bank. The East Bank. The Arc de Triomphe. Sidewalk cafes. The Seine. We’ll leave it at that and let you discover the rest. 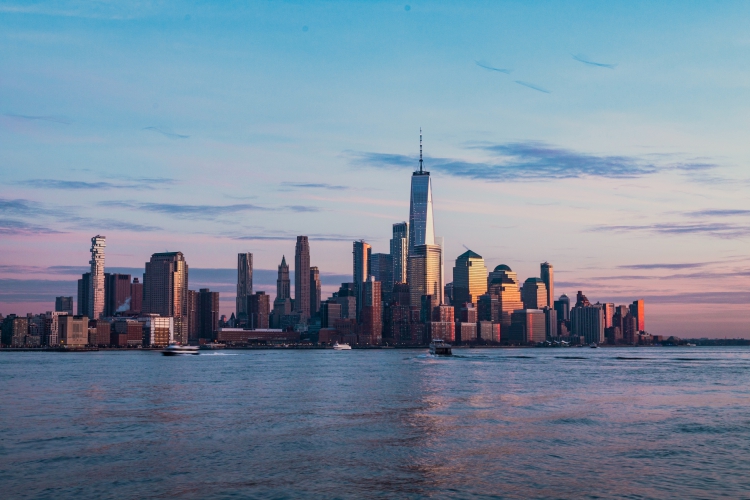 The days of a trip to New York City being something reserved for risk-takers are long gone. Travelers of all ages and safety indices agree on the city’s safety.

There are quarantine restrictions in place for travelers from some states, but generally New York is waiting with open arms … and a mask.

Again, seriously? From the Statue of Liberty to the Met to Broadway, New York City is richly deserving of its status as one of the world’s great cities. However you choose to measure it, New York measures up. 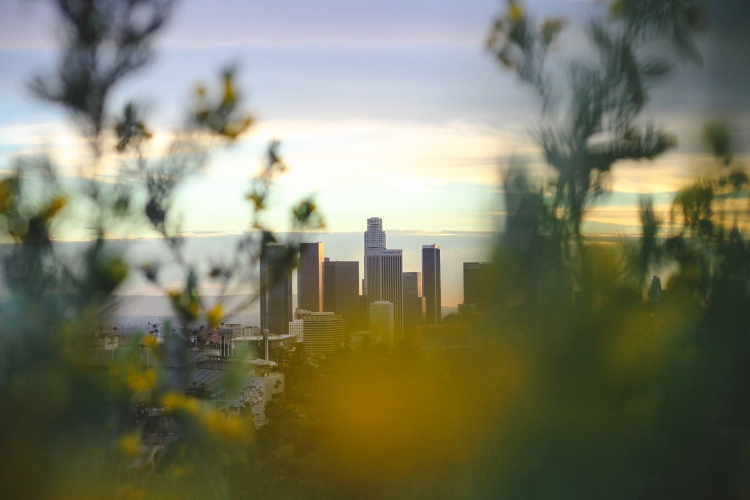 L.A. is sometimes criticized for being a collection of neighborhoods in search of a city, but its decentralized, sprawling nature helps keep down crime and helps it rate highly in safety measures.

Anytime you want. Keep an eye out for wildfires, though.

As befits a city of neighborhoods (and other cities), there’s a little something for everyone, from the food and funk of East L.A. to the glitz of Hollywood and Beverly Hills to the laid-back vibe of oceanfront hangouts like Venice Beach and Santa Monica.

Regardless of when you travel again, be sure to choose travel insurance from Berkshire Hathaway Travel Protection to cover all your travels.